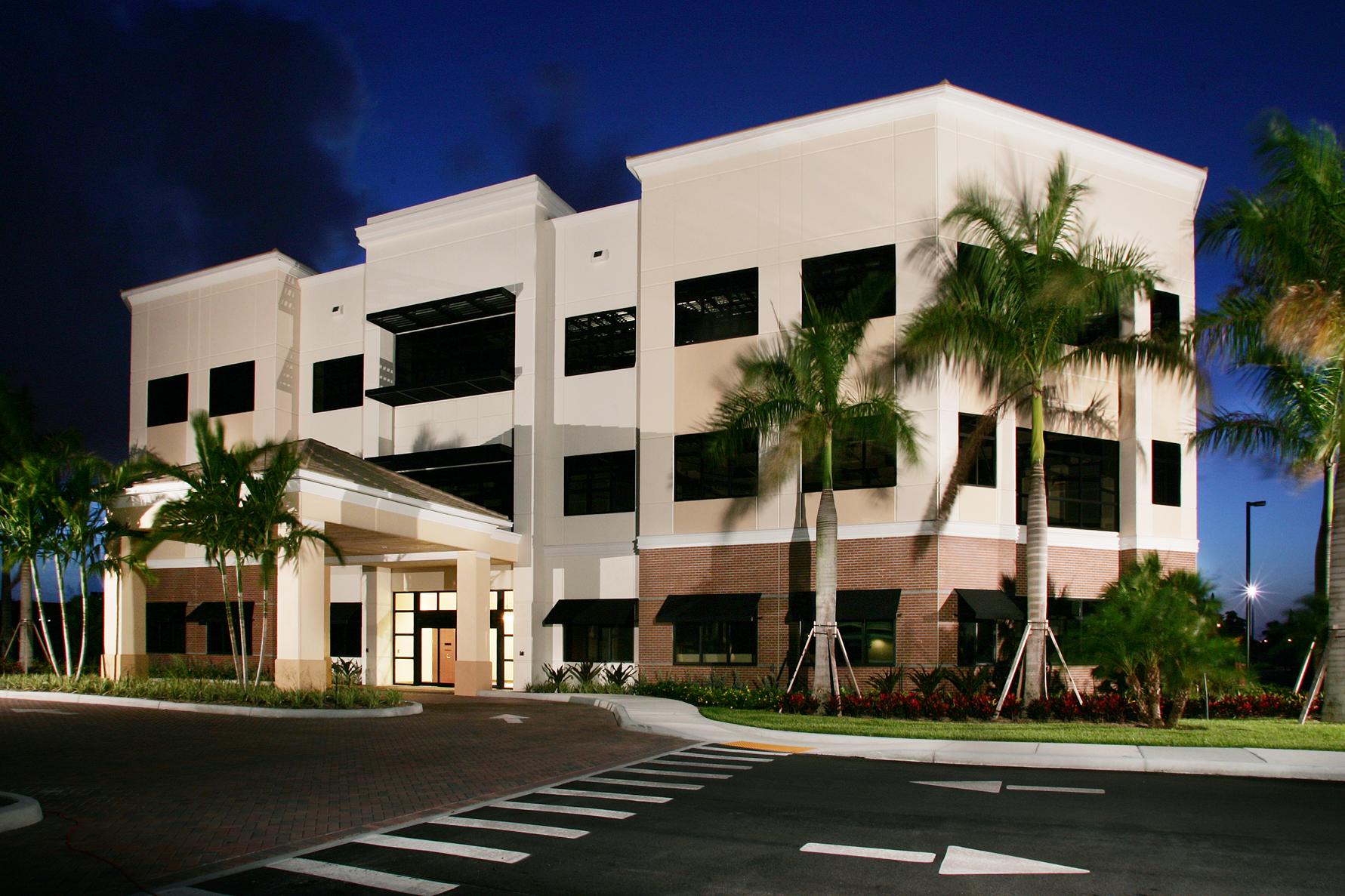 JFK Medical Plaza was developed in 2014 as a replacement to an older office building that was irreparably damaged by a hurricane several years earlier.  The building is situated on the campus of JFK Medical Center, a 486-bed hospital located in Atlantis, Florida. The hospital leased significant space within the building for various practice specialties and were joined by primary and cardiology practices.  Ultimately the building was sold in 2016 to a large orthopedic practice who relocated to the first floor from an older, less efficient facility less than a mile from campus.